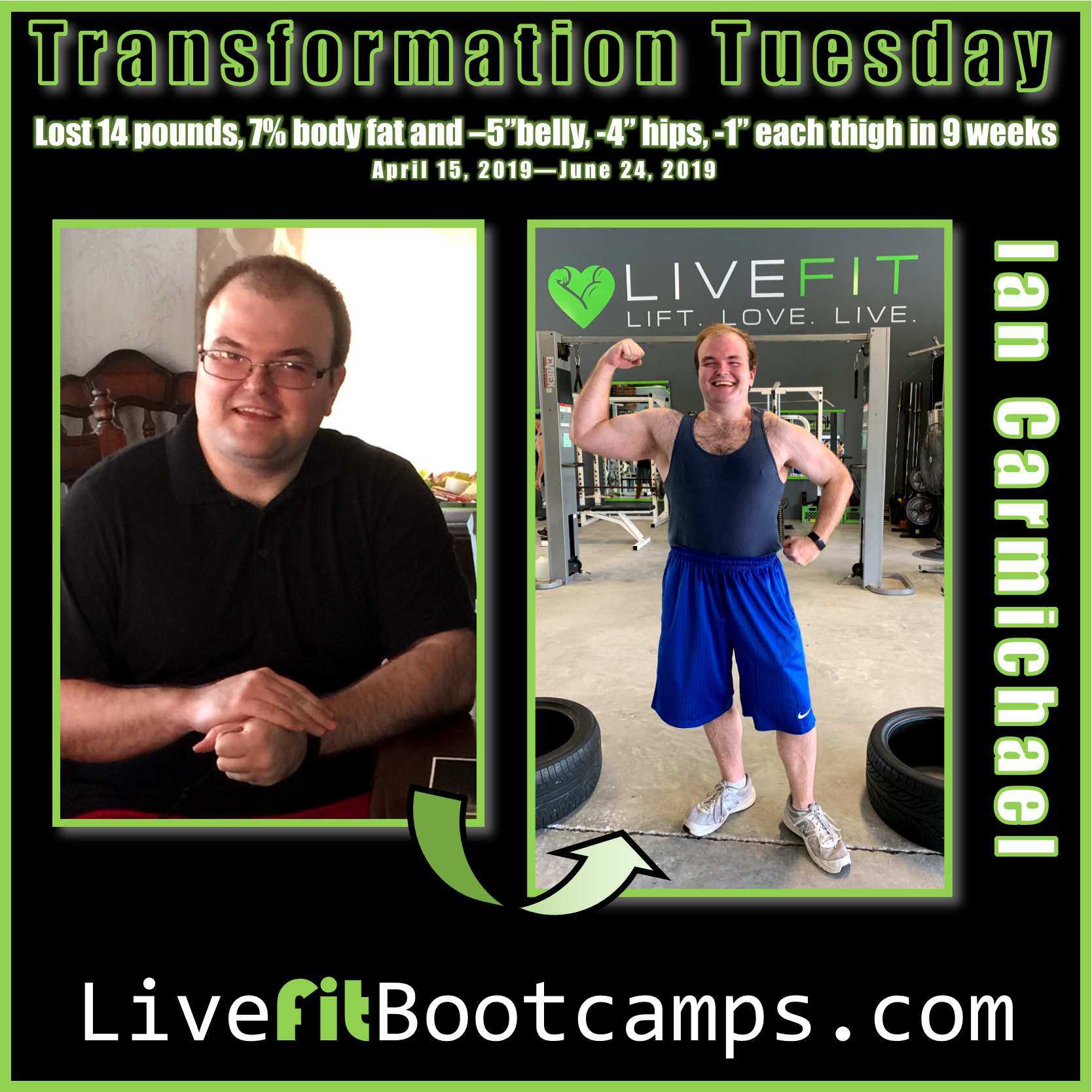 Back in December of 2018, I weighed myself for the first time in almost a year, and when the scale revealed that I weighed over 256 pounds, I wasn’t surprised, but disappointed with myself.

In fact, it wasn’t even disappointment: it was genuine indifference.

I had given up on myself for years.

I knew my weight was an issue, but I didn’t care.

I had lost track of my goals and I was content to resign myself to a career path that didn’t excite me, as well as a piss-poor diet which gave me nothing but empty calories and an emptier superficial happiness for minutes at a time.

However, between that time and the start of the new year, I made a meaningful connection with someone who reminded me of who I was, as well as my once forgotten ambition to pursue a career in Law Enforcement.

Once the new year rolled around, I was filled with a new found determination.

I undertook ketogenic dieting and lost a significant 15 pounds in my first month, but that wasn’t going to be enough.

I knew the police academy would start in late August and I knew that on top of shedding over 50 pounds of excess body weight, I would have to get in the best shape of my life.

It was a race against the clock, and I needed to step up my game.

That’s where joining LiveFit Bootcamps became a part of my plan.

The first day was horrible; I was red in the face and could barely drive myself home.

In the beginning I had issues coming more than twice a week: not because of scheduling issues, but because my atrophied physique needed time to heal and the proper nutrition to rebuild.

After my first leg day, I struggled to race old women up the stairs at work, and I knew I had to change my diet. I consulted Derek about what I should do and purchased his suggested supplements.

Week after week, I found myself growing hungrier and hungrier for progress toward my ultimate goal.

My biggest accomplishment since joining was attending both the 5:30 and the 6:00 session on the same day.

My advice for anyone who wants to start any weight-loss transformation is to have not just one goal in mind, but to have multiple.

Make a dream board — post pictures of what you want to it and look at them each day, both when you get up and when you go to bed.

This will help you to invision your goals, but that isn’t enough for most people.

You should endeavor to become your goals.

To do so, you must share your goals and your progress toward them with your friends and family.

Once you do so, you can use your interactions with them to hold yourself accountable for the fruition of your desires.